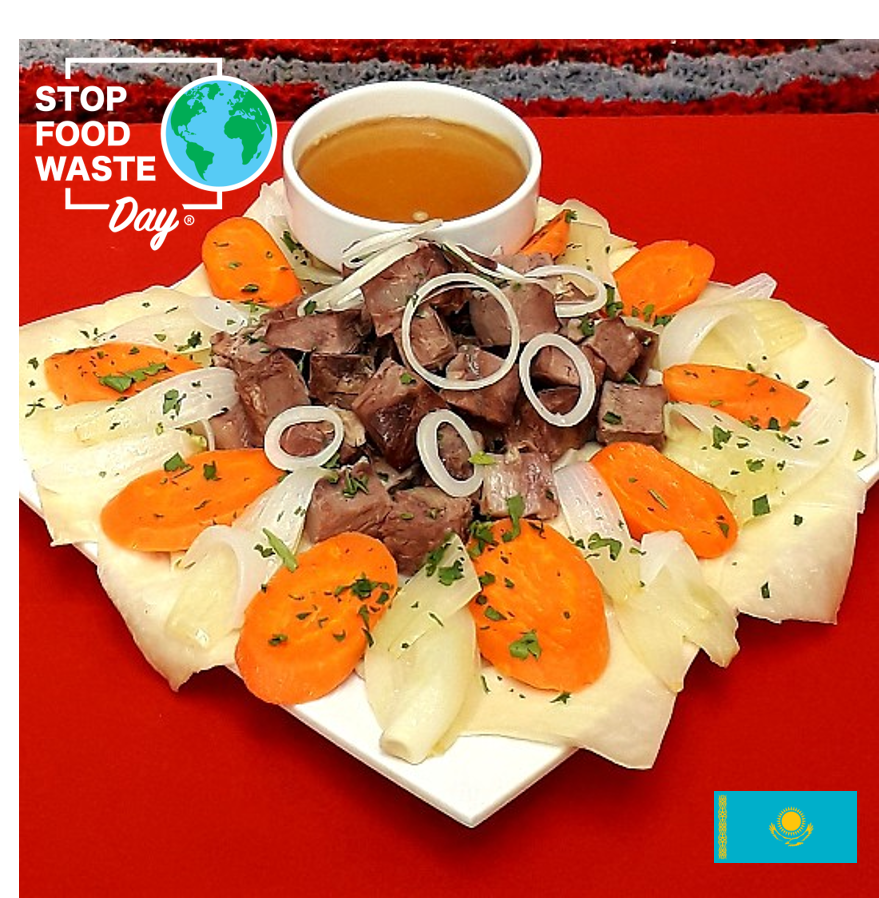 Catering Head Chef Hajime Tai works for Compass Group in Japan.  He told us this, about his recipe for Quinoa Oyaki.

"Many areas of Nagano prefecture in Japan are not suitable for rice cultivation due to the steep terrain and cold climate. Therefore, foods made from wheat or buckwheat instead of rice have been eaten for a long time. Oyaki is one of them, and the fillings are wrapped in a dough made by kneading wheat flour or buckwheat flour. Originating in the cold regions of Nagano prefecture, the Hokushin region and the Azumino region, it was handed down to each household as a substitute for rice in the winter, and it was customary to make it as an offering in front of Buddha on August 14th every year during Obon.

This time, I made a recipe for Oyaki with Kenchin-style vegetable fillings that uses up vegetable scraps (you can adapt and use whatever you have available in your fridge) and a dough that uses the superfood Quinoa. This can be offered to vegans and vegetarians, too."

To make your pasta sheets: